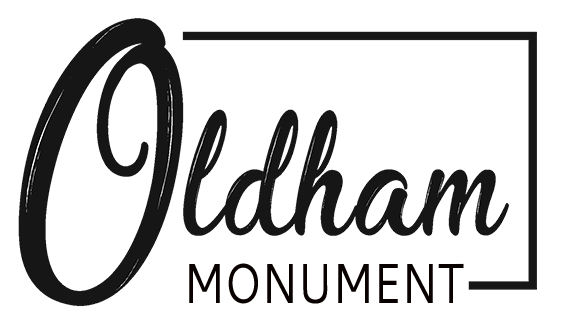 “Your Family's Story in Stone”

Why are picnics and cookouts such a large part of celebrating Memorial Day? The reason is deeper than Memorial Day being the official start of summer.

How Memorial Day Came Into Being

Honoring the fallen is an ancient tradition worldwide. When America was young, this ritual was observed in late summer. Known as Decoration Day, people would host family reunions and picnics after decorating the graves of family members.

After the Civil War, many monuments to the fallen were erected in towns and cities across the nation. Celebrations and observances honoring those who fell in the Civil War were held at various times of the year.

Virginia is the only state that observes both a Confederate Memorial Day and the federal Memorial Day holiday on the same day.

After World War I, the observances across the country honored all American soldiers who died in wars.

In 1971, Congress made Memorial Day a federal holiday in which we officially remember all the soldiers who died in American wars.

The Symbol of the Poppy

The Farmer’s Almanac explains why the red poppy is symbolic of Memorial Day:

“In war-torn battlefields of Europe, the common red field poppy (Papaver rhoeas) was one of the  first plants to reappear. Its seeds scattered in the wind and sat dormant in the ground, only germinating when the ground was disturbed – as it was by the very brutal fighting of World War I.”

The red poppy is mentioned in the poems of both John McCrae, a World War I veteran who wrote In Flanders Fields in 1915 and Moina Michael who wrote We Shall Keep the Faith which was inspired by McCrae’s poem.

Moina’s poem mentions wearing a red poppy to honor the dead. She is forever known as The Poppy Lady.